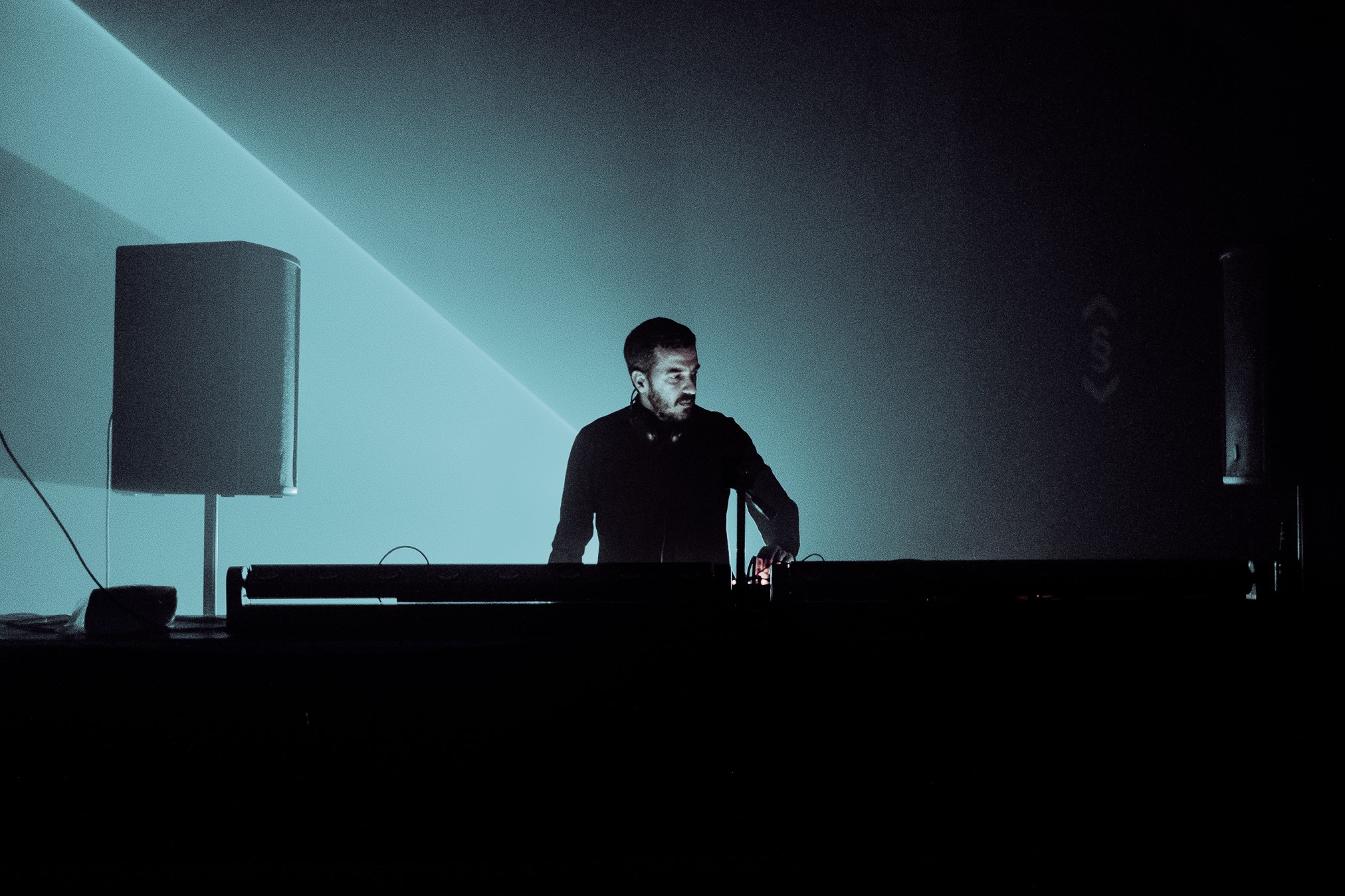 One is to make art which states the problems or wounds of society; which makes people aware of the underpinnings of the society and wakes them up to act or make changes in their lives or in their communities. The second is to make art which offers an alternative; that demonstrates human behavior which becomes a paradigm for what creativity, cooperation, freedom and playfulness could be. The third is to make art which in itself provides glimpses of a larger consciousness or reflects upon the inexplicable. Some artists mirror the time in which they live. Others convey in their work a sense of timelessness and continuity. That we have this variety of approaches is healthy and meaningful. --- Meredith Monk

Betomeng
Also known as Ivica Ljubić is a professional Dj for 20+ years (since he was 19), born in Aleksinac, Serbia. His interests and activities in this field are not limited to only one practical side of performing, they span across various aspects and development of music through its history. Ivica is fully committed to this sphere of life and given his current experience Ivica acquired skills and the right mindset to adjust musical repertoire to the imminent atmosphere and energy to which he is exposed at the moment and reflect it towards the crowd’s wishes, thus enabling him to never rigidly cling to only one musical genre, but to take the energy and dynamics of his performance and synchronize it with the current moment.

He is a resident of organization from Belgrade.
Music Reactions is Belgrade based organization, founded in 2016. In just a few years they shook up Belgrade techno scene with creative bookings and became one of the leader promoters.

Till now they organized events in all major cities in Serbia, as in most valuable clubs of the underground techno scene:
Drugstore Beograd, 20/44, KPTM, KC Grad, Feedback etc...
Their residents had performed in iconic europian clubs Griessmuehle, LARM, Drugstore Beograd.

Born In Pristina, where he attended elementary and high school along with the Faculty of Musical Arts.
He graduated in 2003 with the thesis: "Five Parish Sonnets by Wolfgang Amadeus Mozart’’

He started composing from a young age, writing his first compositions while still in elementary school, by the time he started going to high school he had already started working in his area of expertise with several audio recordings dating from that time.

During his studies besides composing, he was also engaged in theatre,
composing music for several theatre shows.
In his creative opus, the theme of experimental or ambient jazz is the most prevalent genre.

His first studio album,, Music Box'' was recorded and published in 2012 with his trio band with publishing rights issued
by Center of Culture of Aleksinac and the publishing house,, Listen Loud'' from Zagreb.